Rolla, Missouri, features attractive sur- roundings within the Ozarks, with the Meramec, Gasconade and Missouri Rivers close by.

Rock formations like Iron Mountain, the Taum Sauk State Park and the Johnson Shut–Ins are a short drive away. The Lake of the Ozarks offers close-by resorts within an attractive environment. 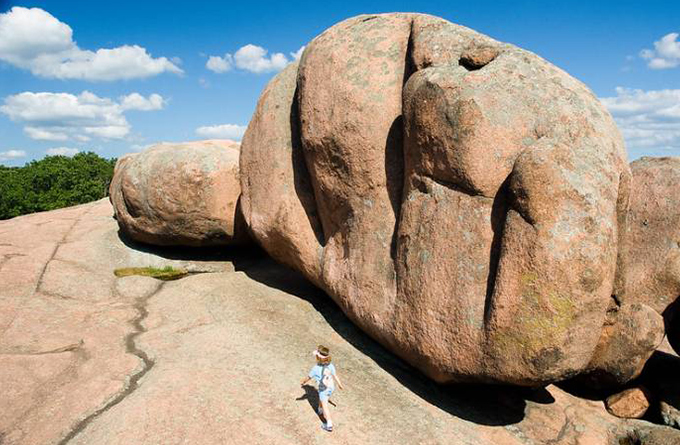 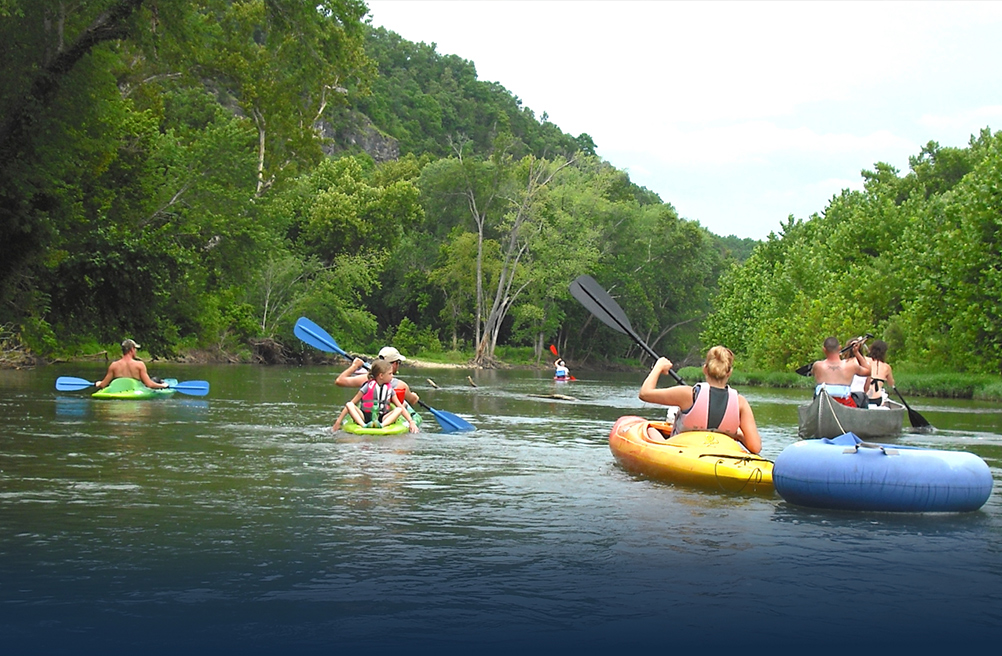 Kayaking down the Gasconade River 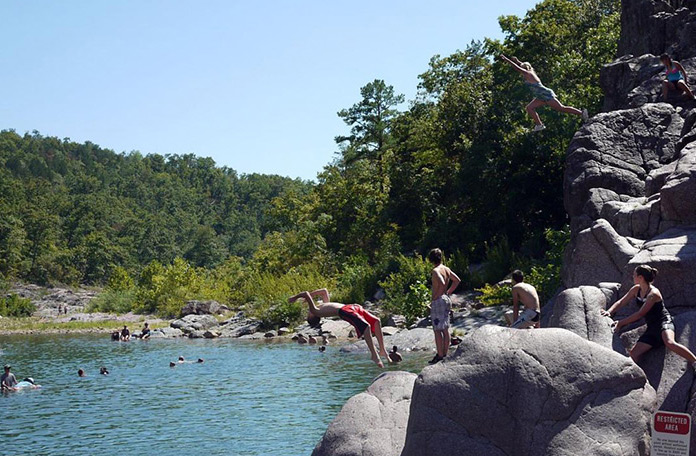 Cooling off at Shut-Ins State Park 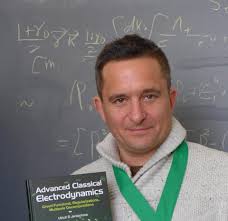 Quantum electrodynamics is a very developed field of study, with applications to the high-precision theory of atomic bound states, laser-matter interactions in the relativistic regime, and, on the low-energy side, the description of dynamic processes involving atoms and the quantized electromagnetic field. 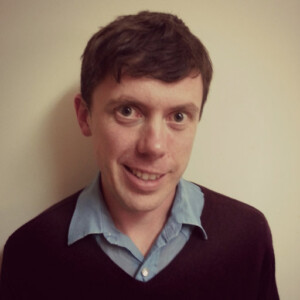 Christopher Moore joined the QED Theory Group at Missouri S&T as a postdoctoral fellow in February of 2020. He received his undergraduate degree in physics from Minnesota State University Moorhead, where he joined a research group at neighboring North Dakota State University, helping to characterize thermal effects in silicon nanocrystals. Later, he earned his PhD in physics from Clemson University. There, he studied theoretical condensed matter physics, specifically transport phenomena in topological superconductors. His PhD work helped to further define an experimental signature to distinguish between topologically protected Majorana bound states and other low energy excitations. He is currently working in the QED Theory Group with Dr. Jentschura on various projects related to quantum electrodynamics. 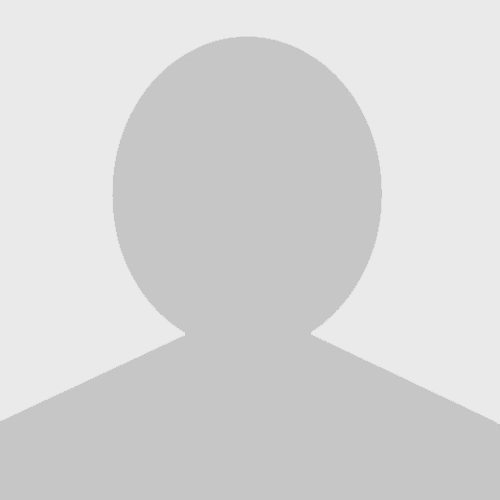 Brandon is working as an undergraduate researcher, on various exploratory calculations in quantum mechanics and quantum electrodynamics, and on proofreading various upcoming manuscripts.

Dillon is working as an undergraduate researcher, on various exploratory calculations in quantum mechanics and quantum electrodynamics, and on proofreading various upcoming manuscripts.

Jose is working as an undergraduate researcher, on various exploratory calculations in quantum mechanics and quantum electrodynamics, and on proofreading various upcoming manuscripts.

Chandra has successfully defended his PhD in physics and, after securing a postdoctoral research associate position at North Carolina Central University, is actively pursuing a career in science. In particular, he contributed significantly to joint work on long-range atom-atom interactions, including so-called retardation effects which demand the use of the full formalism of quantum electrodynamics.

Jonathan has successfully defended his PhD, won the Schaerer Prize for the most interesting PhD project in the physics department in 2017, and is meanwhile actively pursuing a career in science and STEM teaching.

In December 2007 he enrolled as a graduate student at Ruprecht-Karls University Heidelberg, Germany to work on his PhD in Physics at the Max-Planck-Institute for Nuclear Physics in Heidelberg, Germany under the supervision of apl. Prof. Dr. Ulrich Jentschura. He transferred to the Missouri University of Science and Technology, in Rolla, Missouri, in August of 2009. In December 2010 he defended his thesis and also received the Laird D. Schearer Prize for outstanding graduate research.

Physicists who worked under the guidance of U.D.J. and obtained positions in science:

Erik Lotstedt, co-supervised PhD student from 2004-2007 (with Christoph H. Keitel at MPI Heidelberg) and postdoc 2007-2008, as well as postdoc in 2012 (at Missouri S&T), now Assistant professor at the Department of Chemistry at the University of Tokyo (Japan)

Grzegorz Lach, postdoc from 2008 until 2011, now Assistant Professor at the University of Warsaw, Poland 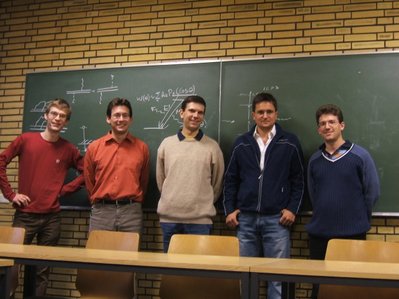 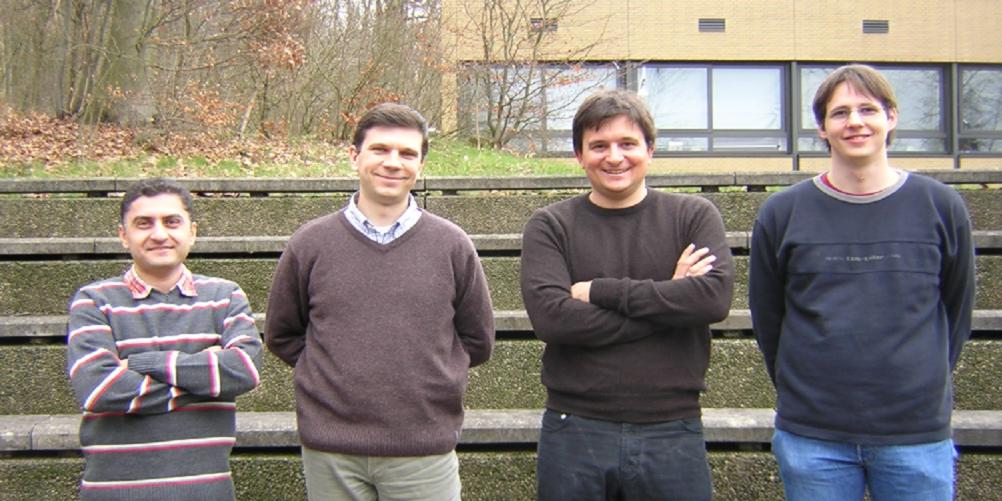